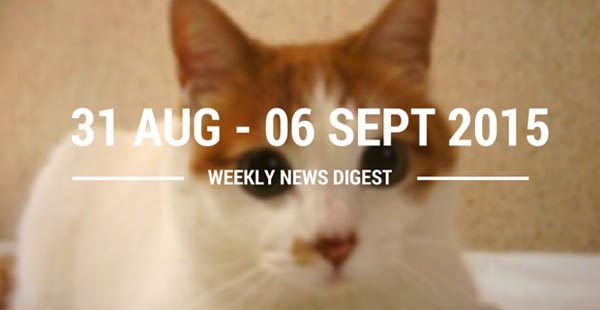 The following are the key stories concerning environmental issues in Hong Kong for the week 31 August – 6 September.

On wildlife conservation:
Man held after wild boars killed
Two wild boars were found dead in Kowloon Reservoir. A man was arrested for allegedly killing the wild boars and another two suspects are now on the run.