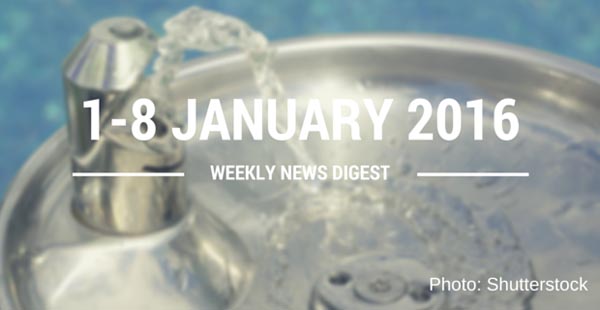 On animal welfare:
Dog travels to Japan inside luggage without owner’s knowledge
A Schnauzer sneaked into a suitcase and traveled all the way to Japan before the dog’s owner found his uninvited companion seven hours later.

Man arrested for abusing dogs with bleach and mop
Police said the man was accused of pouring bleach on two dogs tied to the gate of a parking lot on Tai Yip Street in Kowloon Bay at around 5am on Monday last week.

Four newborn puppies found abandoned in Tuen Mun garbage bin
A man was walking his dog near a garbage station in Tuen Mun and found four newborn puppies curled up like furry balls inside the bin. At the moment, he and his friends are taking care of the puppies, but they hope animal lovers will come forward and offer to adopt them.

On land development:
Rural council eyes green zone plots for building small houses
According to a leaked draft of a report compiled by the Heung Yee Kuk recently, releasing the green belt zones for residential development would not only help boost land supply, it will also enable the Government to reap political benefits by satisfying the demands of indigenous inhabitants.

On natural conservation:
Dead porpoise washed ashore among trash in Cheung Chau
The carcass of a young finless porpoise was discovered and taken away by police. The Agriculture, Fisheries and Conservation Department said the cause of death of the stranded animal cannot be ascertained at this stage.

On pollution:
HK air quality ‘better’ in 2015 but some areas still suffering

On waste:
Museum’s artwork of rubbish puts ocean waste in focus
The exhibition combines art and science by showcasing works of art using plastic rubbish collected from the world’s seas to illustrate how such waste is threatening the marine ecosystem. The exhibition will run until February 17. Admission is free for the month of January.

LCQ17: Measures to reduce the emissions of ocean-going vessels at berth