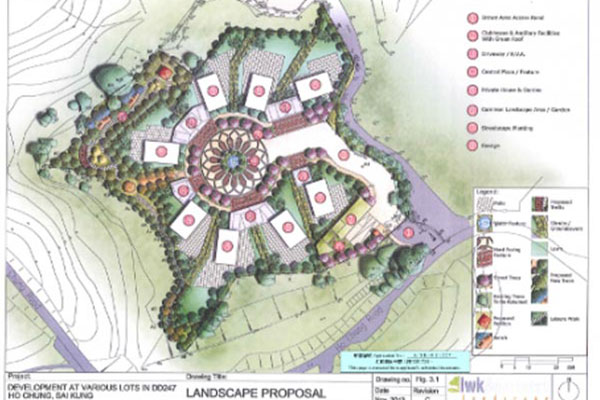 Two new petitions have been uploaded to SupportHK this week! Another proposal to develop HK’s recreational space and further concern over Hong Kong’s shark fin trade are conveyed in this week’s petitions.

Two developers submitted an application under the Town Board Planning Ordinance proposing a low-density residential development in a ‘Recreation’ zone in Ho Chung, Sai Kung. The application is responding to the Government’s objective to increase the supply of residential units by 470,000. How can eight 2-storey luxury houses make a meaningful contribution? The petition has received 40 signatures in just two days. Help this Ho Chung resident protect their environment.

Legislate a ban on the sale and possession of shark fin in Hong Kong – Petition Organiser: Ran E

Over the past two years, 60% of Hong Kong’s five-star hotels have either banned shark fin soup or taken it off their menus. Companies have committed to end serving shark fin at corporate functions and seventeen leading airlines have said they will no longer transport shark fin. Even the Government of Hong Kong has pledged to ban shark fin from its official functions. If the Government recognizes that shark fin is problematic from a sustainability perspective, banning the unsustainable trade from Hong Kong is the next logical step to protect our oceans.