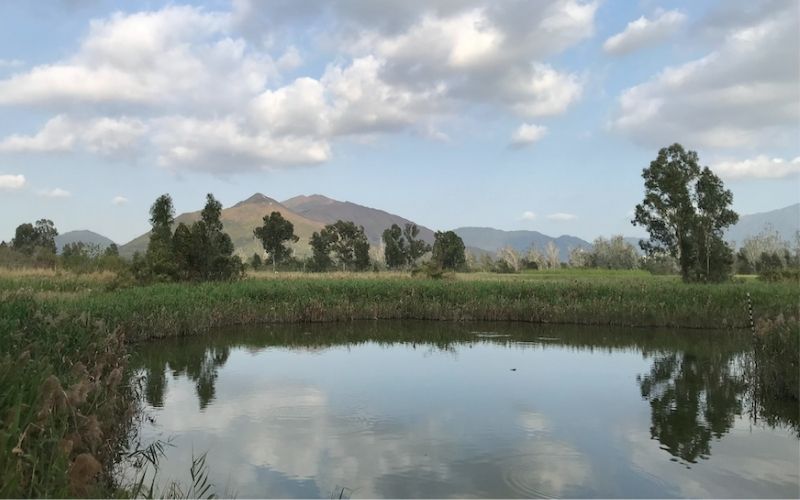 Whilst Hong Kong’s news is mainly focused on the impacts of COVID-19, environmental stories have received less attention. Below we have rounded up some of Hong Kong’s important environmental news for the first quarter of 2022.

Kadoorie Farm and Botanic Garden (KFBG) has been working tirelessly since 1994 on nature and wildlife conservation, and rescued over 60,000 wild animals that were injured, entered Hong Kong illegally, were found under illegal possession of local residents, or as exotic pets had been abandoned.

Trafficked animals seized by local authorities are often handed to KFBG for specialized, and often expensive care. From health checks, medical treatment and rehabilitation, KFBG offers both temporary and permanent care to some of the world’s most endangered species whilst authorities work on investigating and prosecuting associated wildlife crimes. In the best case scenario, animals are repatriated to their country of origin, whilst others may only be suitable for placing with conservation organisations including zoos. The worst case scenario is euthanasia. [ Learn more ]

Hong Kong’s freshwater ecosystems support, and are home to a diverse range of species, but they face significant challenges from pollution including plastics and heavy metal. A global study by the University of York found the Kai Tak River in Hong Kong to be one of the world’s most polluted waterways. This river was found to contain 34 different active pharmaceutical It was found to be the ninth most antibiotic-filled waterway studied, globally. The higher the concentration of such elements the greater the environmental and human health risks. [ Learn more ]

As the number of COVID-19 cases surged after the Lunar New Year, the Shenzhen Government banned Hong Kong cross-border lorry drivers from delivering styrofoam boxes, which are typically recycled and reused to transport vegetables back to Hong Kong. An estimated 100,000 styrofoam containers that enter Hong Kong each day are now piling up in streets surrounding wet markets.

Styrofoam is one of the most harmful types of plastic waste impacting the environment and its wildlife. However, Hong Kong’s capacity for recycling styrofoam is limited, resulting in unnecessary landfill as well as pollution. Given the ongoing pandemic, now more than ever, Hong Kong needs to strengthen recycling to address the mounting levels of waste including styrofoam. [ Learn more ]

If you are inspired by any of these stories, or have others, we would love to hear from you. We strongly believe the best way to make change is through generating public support. Petitions are a great strategy for change and can serve several purposes, from letting decision-makers know what the public is thinking, alerting the media to an issue of public interest, and bringing people together.