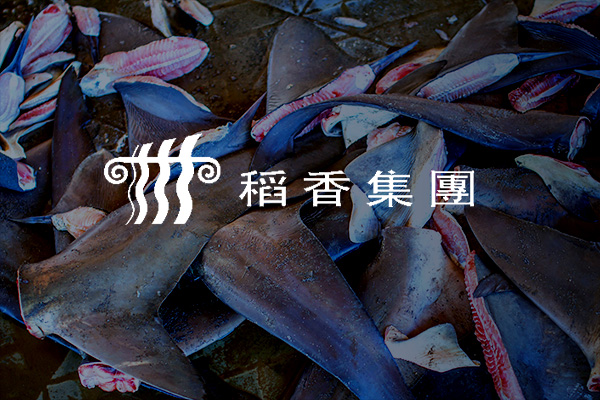 Hong Kong is the world’s largest center for the trade of shark fins, handling about 50 percent of the global trade.

One of the main reasons why the global shark fishery continues is the huge market for shark fins served at Chinese banquets. Therefore, the most effective and direct way to save sharks is to stop eating shark fin and refuse to buy any shark products. Every decision matters.  As we say…When the buying stops, the killing stops too!

This petition calls on the Tao Heung Group, one of the largest catering groups both in Hong Kong and mainland China, to stop selling shark fin soup.

You may also express your opinion via email enquiry@taoheung.com.hk.

The petition end date is extended to 31st Oct

To Chairman of Tao Heung Group,

Shark fin soup has been seen on the menus of multiple restaurants under Tao Heung Group including Joyous One, Cheers Restaurant, Pier 88 and Chao Inn. As one of Hong Kong’s largest catering groups, we believe Tao Heung Group can go beyond offering shark-free banquet upon request – to completely ban shark fin soup.

Hong Kong is the world’s largest center for the trade of shark fins, handling about 50 percent of the global trade. Shark populations are declining dramatically. Human activity is responsible for an estimated 100 million shark deaths globally every year. One of the key drivers is the excessive demand for shark fin. The marine ecosystems are seriously affected: sharks are top predators in the marine food chain and are important for balancing the numbers of other predators. More than a quarter of the world’s cartilaginous fish, including sharks, are threatened with extinction. The extinction risk of sharks is higher because many shark species take years to reach sexual maturity.

Public opinion surveys between 2009 and 2014 on public attitudes to shark fin consumption in Hong Kong indicate that the consumption of shark fin is increasingly unacceptable. Hong Kong society is now more aware of shark finning and how consumption of the fins negatively impacts global shark population and the delicate marine ecosystem. Over half of the respondents to the survey had reduced shark fin soup consumption and 15.8% has completely stopped eating shark fin soup. Also a growing number of cooperatives including Maxim’s group, Cathay Pacific and Shangri-La Group have pledged to say no to shark products.

We strongly encourage Tao Heung Group to take the lead to promote sustainable alternatives for a better environment, rather than encourage the consumption of a species threatened with extinction and to kindly remove the shark fin soup from all menus.

This petition was started by Hong Kong SharkFoundation 香港護鯊會 on January 29, 2021, with an end date of December 31, 2022.