1098 Signatures Obtained, This Campaign Was Victorious! 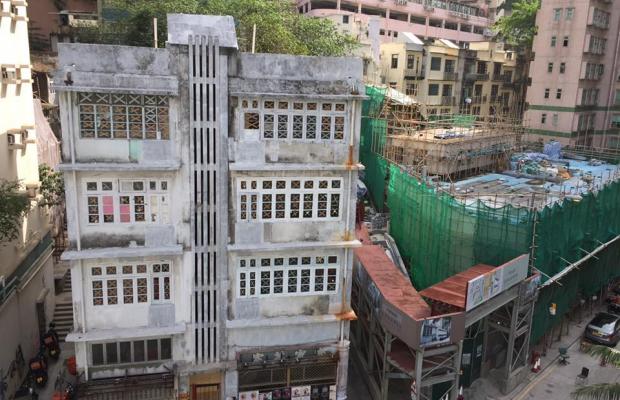