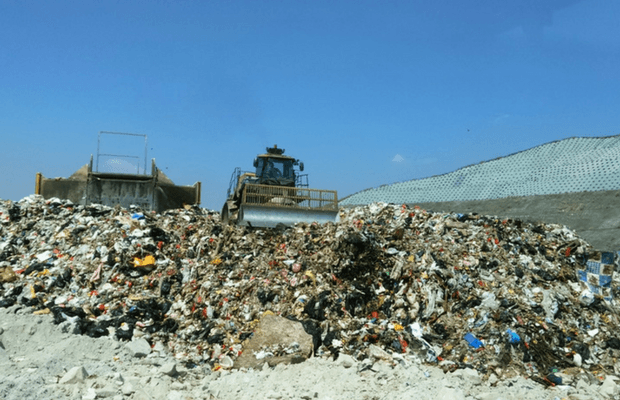 The Hong Kong Government has introduced the “3 paper 2 plastic” policy in late 2017, and the latest amendments to the policy have proven concerns of multiple environmental organizations to be true. According to the revised policy, many of the common and previously recycled materials are now no longer accepted by the official recycling units.

Green Sense is concerned that the originally recyclable materials will be wasted due to the undifferentiated denial of such “3 paper 2 plastic” policy, which will become a huge step back in environmental protection policies.

We are a group of citizens concerned about the environment and sustainable development. In response to Mainland China tightening its policy on importing foreign recyclables, the Hong Kong government divided recyclable materials into “high-end” and “low-end”. It then requested citizens to recycle with focus on few specified “high end” plastic (No.1 and 2 plastics) and paper (Corrugated fibreboard, newspaper, and office-used paper), and improvement to the quality of the recyclables. However, the Government has not made its stance clear regarding the other plastic (e.g.No.3-7 plastics) and paper products (e.g. paper boxes, coloured paper, books and others), which is baffling to citizens and putting private recycle organizations in a difficult spot.

We are extremely worried that numerous non-specified plastic and paper recyclables are only going to end up in landfills if the Government fails to act promptly and coordinate to improve the status in the recycling industry. Burying useful resources in landfills is against the principle of environmental protection, and this will also overthrow the early efforts of both the Government and the society on promoting recycling. If the Government delays response to this problem and damages the society’s confidence on Hong Kong’s environmental protection system, it will only be more difficult to establish further policies and promotion in related fields.

Mainland China tightening its import policy on foreign recyclables is actually a rare opportunity. Our Government should not limit the local recycling industry, but should instead put in more resources and effort to drastically improve the recycling status in Hong Kong. We urge the Government to set clear requirements for plastic products labelling as soon as possible, and to initiate proactively the recycle of all recyclable plastic and paper. 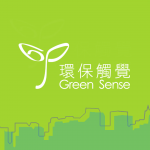