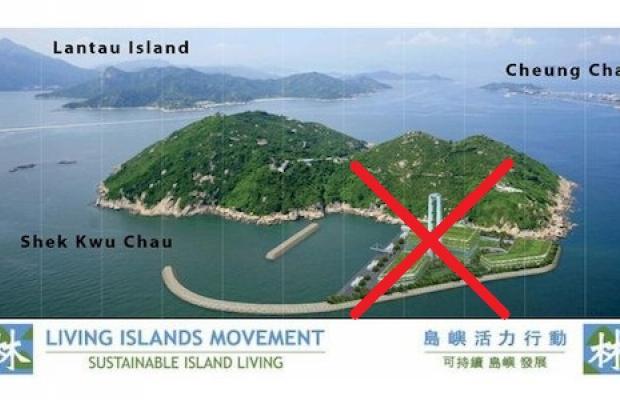 The Chief Executive of Hong Kong, Secretary for the Environment,

The Environment Bureau base their whole waste management strategy on their misleading “Blueprint for Sustainable Use of Resources (May 2013). Specifically, the falsehoods include:

Untruth #1: Burn it: the only solution. Hong Kong must have an Incinerator says the EPD, to dispose of our Municipal Solid Waste (MSW). Not true. What’s needed is sustainable management of rubbish, by reducing waste and proper sorting and recycling.

Untruth #3: An incinerator is “clean” state-of-the-art technology. Not true. However much waste is incinerated, around 30% remains in the incinerator grate as a highly toxic ash. This too has to be disposed of. This ash will have to be transported for processing or to landfill, imposing additional and unacceptable risk to Hong Kong’s already crowded waterways.

Untruth #4: No danger to public health. When planning to put their incinerator on reclaimed land off the pristine island of Shek Kwu Chau, the Bureau claimed that the prevailing wind came from the North. Not true. The Hong Kong Observatory notes that summer wind direction is mostly from the South. This means the incinerator’s poisonous emissions will blow across densely populated urban areas. The Bureau failed to mention this major hazard to human health.

Untruth #6: Shek Kwu Chau is the best location. Not true. Sites for the first Incinerator have not been properly evaluated. The EPD did not make a true and fair cost comparison between Shek Kwu Chau and other locations, and have repeatedly refused to show evidence of the relative costs. They rely on a spurious “beggar my neighbour” argument for “balanced spatial distribution” of waste facilities. Put simply: out of sight is out of mind.

Untruth #7: Act now or be buried by garbage. Not true. This is scaremongering and total rubbish. Action can be now, rather than delaying until 2022 when their incinerator will finally come online. They could start now with an intensive campaign to cut waste and encourage recycling with proper sorting at source. They could invest in the recycling industry to manage recoverable waste. But instead of constructive action, they use radio advertisements to promote landfill extensions and incineration.

Misleading data #1: Government recycling statistics include imported plastic waste, which is in fact then re-exported. It is totally wrong to include this with Hong Kong’s domestic “recycled” waste figures. This is simply a fib by the Bureau.

Misleading statistic #2: Most residents can already recycle rubbish. EPD says more than 80% of Hong Kong residents have recycling bins near their homes. This could be true, but many bins are poorly located and most too small for public need. The result is overflowing bins and rubbish on the streets. The truth: despite their claims to the contrary, the EPD have done virtually nothing in the last three years to promote a sustainable strategy for waste management. Even the simple solution of bigger bins in better locations or collecting recyclables from the existing bins seems beyond them.

Misleading statistic #3. The estimated cost of building the Organic Waste Treatment plant in North Lantau has ballooned from $500 million to $1.5 billion. The EPD and their advisors seriously miscalculated – and they got away with it scot free. Estimated cost of the Incinerator on reclaimed land off Shek kwu Chau is $18 billion, but sensible estimates put the real price closer to $30 billion. This is tax-payers’ money. Where is the financial integrity and accountability for this huge miscalculation?

Living Islands Movement proposes, in co-operation with the Integrated Waste Management Action Group, a viable alternative. Find details about this Plan B at www.wastehk.org/our-plan

To The Chief Executive of Hong Kong, Secretary for the Environment,

We the undersigned strongly object to plans for a giant Incinerator on reclaimed land near Shek Kwu Chau.

Hong Kong needs a proper waste management strategy in place, with effective measures for reducing, recovering and recycling more of our waste! If the Environment Bureau does its job, Hong Kong can avoid the need for incineration and prevent us becoming Asia’s Waste City. 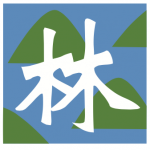 Living Islands Movement is a non-affiliated, local group dedicated to the sustainable environment of Hong Kong’s outlying islands – with a focus on Lantau.

Our Vision:
A Liveable Lantau for All

Our Mission:
To campaign for outcomes from Hong Kong planning and management processes that enhance the quality of life on Lantau