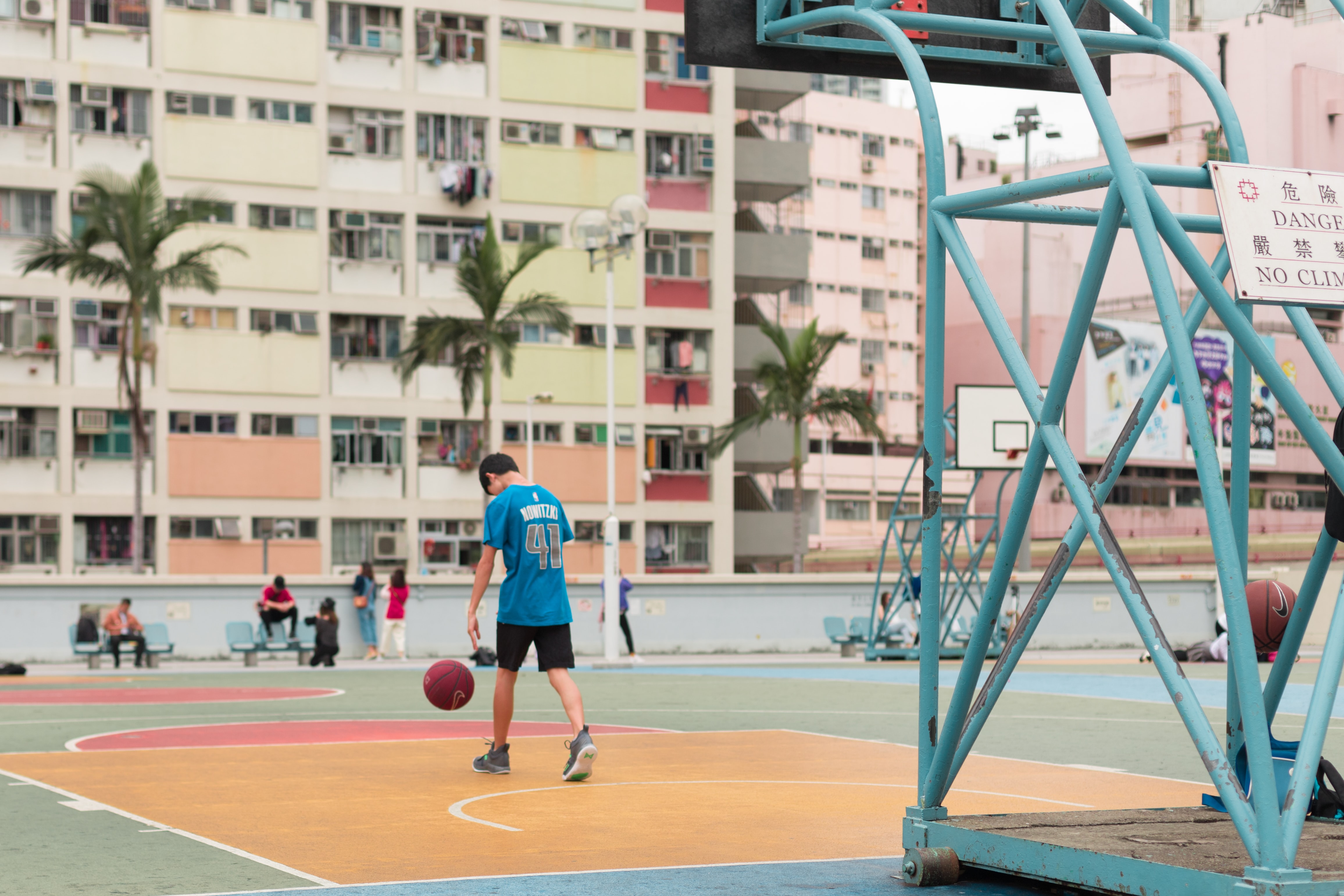 142
Signatures
obtained
Help us to reach our target!
142 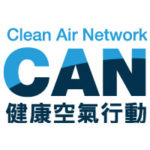