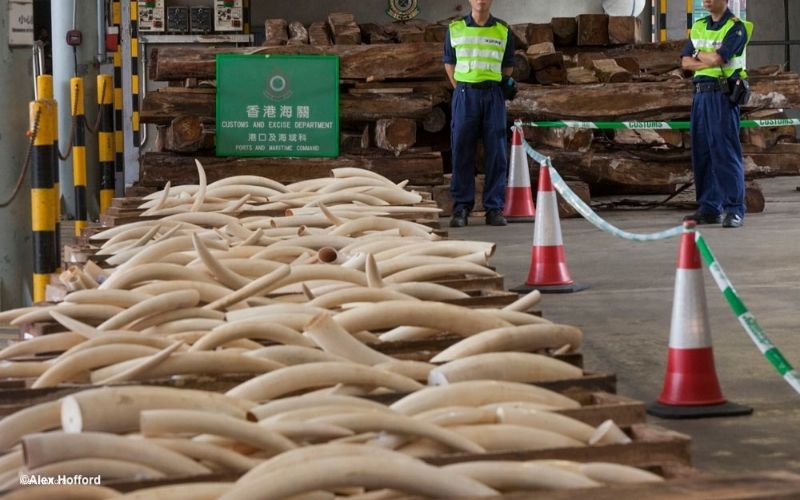 Petition achieves victory! Hong Kong has made an unprecedented move to protect wildlife!

The petition “Stop Wildlife Traffickers Using Our City” initiated by ADM Capital Foundation (ADMCF) has achieved victory! The petition successfully gathered over 5,000 signatures and gathered public support for the amendment, urging the government and lawmakers to treat wildlife crimes as serious and organised crimes – a lifeline for the endless species traded into the city.

Hong Kong has become a hub for the illegal wildlife trade. Local authorities seized 929 metric tonnes (MT) of rare and endangered wildlife across 1,680 seizures from 2018 to 2020.

Despite their scale, there have been no known prosecutions relating to these record seizures, highlighting how critical the Bill is to Hong Kong’s enforcement authorities.

“The fight against wildlife crime is an immense challenge and by taking this bold move to amend its laws, Hong Kong is not only showing global leadership, but is signaling that we can no longer stand by and let wildlife traffickers continue to exploit our city, devastate wildlife populations and steal local natural resources that impact local communities and national economies worldwide” said Lisa Genasci, CEO of the ADM Capital Foundation.