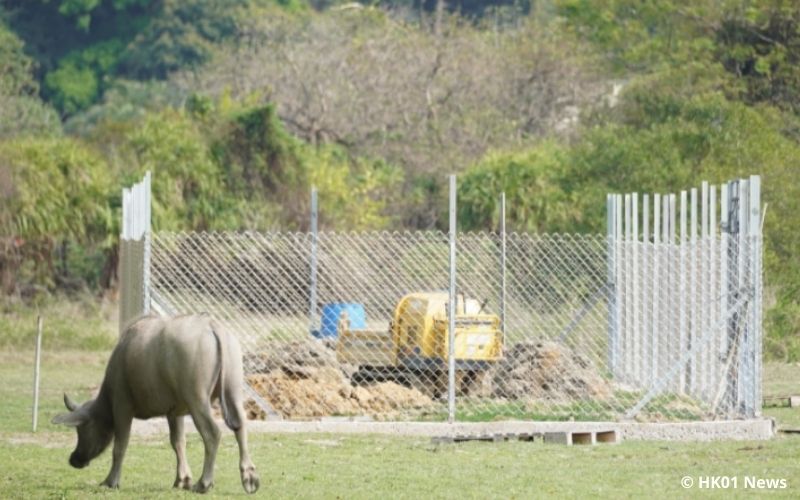 1.【 Unbalance between conservation and development 】

Hong Kong has only achieved 6 out of 20 Aichi Biodiversity Goals established by the United Nations in 2010. Conservationists have addressed the unbalance between conservation and development in Hong Kong, and its threats to the survival of local species.

Over the last decade, the Chinese White Dolphin population off Lantau waters has reduced by at least 50% and two-thirds of the Eastern Cattle Egret population has been lost, as well as the freshwater wetland in Pui O, South Lantau has decreased. [Full Report] ​​

A District Councilor has suggested that Hong Kong University redevelops its buildings near Queen Mary Hospital. Not only could this preserve the Green Belt site and minimise the disturbance to the residences and traffic, but could also reduce costs. The MTR conducted a study about developing a train station on the same site. [More details]

Lantau Tomorrow Vision (LTV), Lung Kwu Tan reclamation and the revival of Ma Liu Shui reclamation projects were proposed in Hong Kong’s policy address this year. The total reclamation area will go up to two thousand hectares. Multiple reclamation projects are due to start at a similar time and a surge of demand for materials is expected. The cost of LTV could increase to 30 billion dollars, based on the market value of materials. However, it is believed that the government has not yet started sourcing materials. [More details]

4.【 Gei Wai in the South; Fishponds in the North 】

Conservationists urge the government to adopt “Net Zero Loss” principle, to ensure the connectivity of ecosystems and to minimise the loss of area and functions of the proposed wetland parks. They also suggest the implementation of a management measure “Gei Wai in the South; Fishponds in the North” to increase the overall ecosystem value. [More details]

In a recent marine litter survey, green groups found a bird nest with a fishing line within it, a glass bottle with a dead fish trapped inside and several crabs entangled by ghost nets. The group urges that aquaculture businesses and anglers must properly handle their fishing gear and waste products to avoid littering the ocean. [More details]

Befriend The Ocean Working Group submitted a petition and a total of 4,714 signatures (659 written and 4,055 online) at the Central Government Offices. The Working Group urges the government to cease reclamation projects and, conduct a comprehensive study for Hong Kong’s marine environment and commence marine spatial planning. [See Petition]