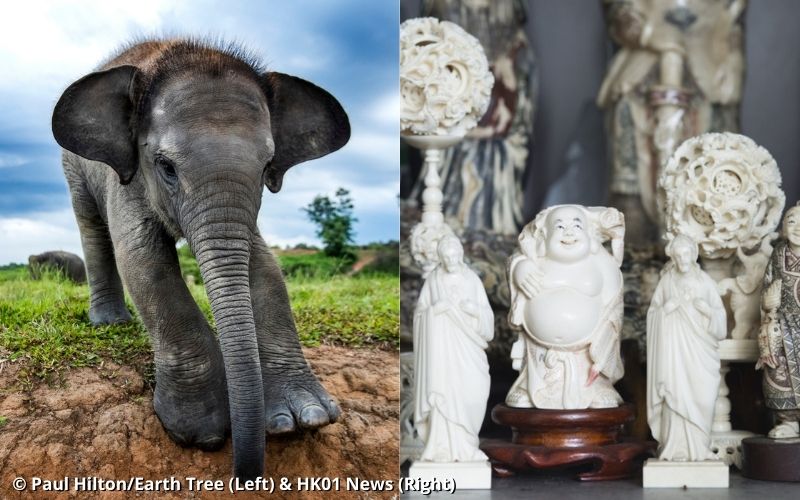 2.【 Lantau Tomorrow 】 Multiple members of Advisory Council on the Environment (ACE) have asked for the  “Hong Kong 2030+ Strategic Environmental Assessment” to be made available to the public, however this is yet to be confirmed. Some members suggested the government completes different environmental baseline studies including environment, wildlife and geography, followed by a planning and project study once sufficient supporting evidence has been collected. Some experts pointed out that greening and biodiversity conservation have been mixed up. [More detail]

3.【 8th of November ACE Meeting_2.0 】Green groups’ request on making “Hong Kong 2030+ Strategic Environmental Assessment” available for the public was declined, again. The issues discussed in the consultation today about developing artificial islands in Central Waters were similar to the meeting with the Advisory Council on the Environment on the 8th of November. Concerned green groups were not invited to join the meeting. [More detail]

5.【 Sawdust toilet 】Country parks often lack water and electricity meaning things like flushing toilets are not possible. Agriculture, Fisheries and Conservation Department (AFCD) has recently launched a pilot scheme for solar-powered composting sawdust toilets in Tai Lam Country Park. The sawdust and waste are mixed and converted into compost which will be used as soil conditioner. [More detail]

6.【 Hunting down wild boars 】A police officer was attacked by a wild boar at North Point. The following day, the Agriculture, Fisheries and Conservation Department (AFCD) announced it would euthanize wild boars which frequently enter urban areas. The resumption of legal hunting for the boars will be considered. AFCD has a trap, neuter and return (TNR) policy to control the boars’ population. However AFCD decided to stop TNR policy and implement “humane dispatch” given a rapid increase in the number of injury cases over the past three years. The new strategy is controversial and feelings are mixed. Animal-concern groups have voiced their concerns over the cull. [More detail]   [Government Press Release]