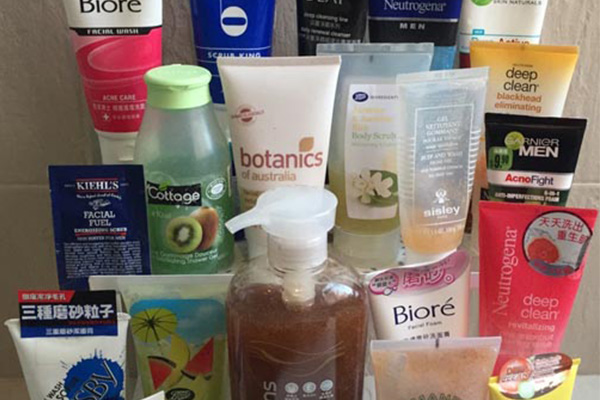 A Plastic Free Seas representative submitted a report on the impact of microbeads to the Environment Protection Department (EPD) upon their request in December 2015. The Government asked for the report around the time when the U.S. President signed a bill to ban microbeads in their country.

The Hong Kong Government, however, showed no intention to follow suit. Worse still, they told Plastic Free Seas that the problem is too small [for them and for the Hong Kong public], and that no one knows about it which explains why no action was ever taken, allowing microbeads to enter our seas everyday.

Microbeads are contained in most beauty and skin care products that will eventually enter the oceans via household drains. They don’t just pollute our oceans, they can even affect our health because they are consumed by fish that humans eat! The problem isn’t small, we panic but the Hong Kong Government doesn’t. Even though there’s evidence showing that microbeads are bad for our environment, the Government still hasn’t taken any action.

LegCo member Chan Hak-Kan asked the Environment Secretary what the impact of microbeads contained in beauty and skin products had on the environment in April 2015. At the time the Secretary said that the information on microbeads, and their impact on environment was limited and that the Government had no sales statistics or inventory on products that contain them. He also said that since the level of toxic substances in Hong Kong’s waters is rather low, the issue of microbeads isn’t something to worry about.

Well, we hope the Government doesn’t measure the impact of microbeads based on their size!