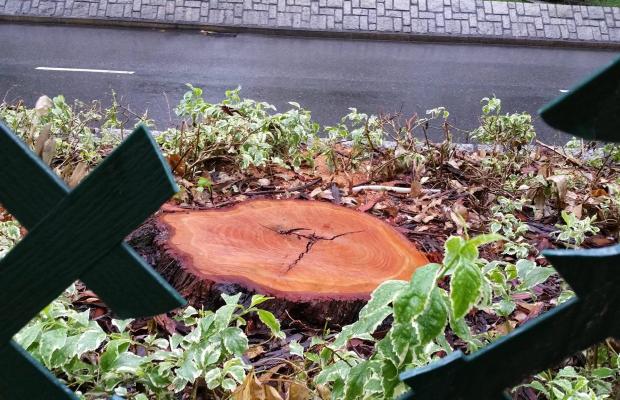 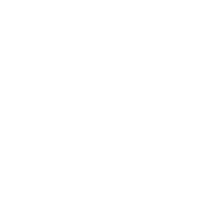 500 SIGNATURES WERE NEEDED, THIS CAMPAIGN WAS VICTORIOUS!

The ‘drop-off only’ bus stop outside Fu Ning Garden at Hang Hau will undergo expansion work and the construction will involve chopping down eight trees (this number was taken from the leaflet distributed by District Councillor Chan Pok Chi on 18/8). Those trees were planted before Fu Ning Garden was made, some are over 30 years old. They absorb vehicle exhaust gases, provide shade and abundance of fresh oxygen. Since the Hang Hau bus terminus is just 190 meters ahead of the mentioned bus stop, is it necessary to sacrifice these trees to save a walking time of under 3 minutes?

In addition to that, many residents from Fu Ning Garden were not informed about the bus stop expansion – clearly the views of the residents’ had not been reflected in the District Council. Hence, we demand to shelve the project and a public consultation to be held. A few key assessments need to take place:

The project should only be carried out after such assessments are done, in order to be truly beneficial to the citizens. Please sign and support!

I have shared the news on the destruction of trees on account of the expansion project outside Fu Ning Mall for those who concern about the development of Tseung Kwan O community. Below are some of the views collected:

Combining all the reasons above, I suggest to put aside the project and wait for a public consultation. The project could only be beneficial to the citizen after such investigations and proved to be worthy in all aspects.