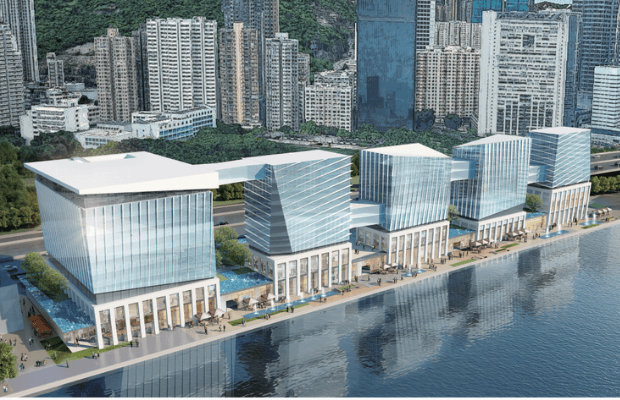 The 25-story high-rise industrial building in Quarry Bay’s waterfront was temporarily withdrawn. However, the alternative development plan ignored the strong objections of the Quarry Bay Waterfront Concern Group (the Group) and the community. The Eastern District Council and The Waterfront Panel also does not support the scale of the development.

The developer is now applying to the Town Planning Board for the relaxation of the Building Height Restriction of 35(mPD) in Hoi Yu Street, Quarry Bay. Four hotels and an office building will be built with a connecting footbridge. The scale and density of development projects are unacceptable to the community. The Group is now seeking for your support, to protect the public open space together, and prevent privatization of the Waterfront Promenade.

I object to the planning application number A/H21/150. My reasons are as follows:

The Quarry Bay Waterfront Promenade connects the Quarry Bay Park to the Aldrich bay area. It is a unique large-scale waterfront space in the developed Eastern District and has been well received by the public. The application is located on the waterfront, and the proposed development is too large and dense, beyond the acceptable level of the community.

In the current Outline Zoning Plan, the height restriction for the application site is 35 mPD. Among the proposed application, three buildings have three applications for relaxation, one office (41 mPD), one hotel (39 mPD) and one hotel (41 mPD). The majority of the area is for commercial use and the applicant has not provided sufficient justification for the relaxation of the height restrictions.

The proposed application for the construction of an office and four hotels is incompatible with the adjacent planning intention of “Open Space”; The applicant only provided a limited area of “landscape platforms” and “ground floor” for the connection of the Quarry Bay Waterfront Promenade. These limited area does not prove any sufficient waterfront space for the public.

The application location relatively deviates from the MTR station and the main public transportation route. It is accessed by a tortuous walking route. Only one proposed pedestrian footbridge is used as a connection, which does not provide a tortuous pedestrian route, the site is not suitable for large-scale office and hotel development.

The proposed bridge will be built across the Eastern Corridor and Quarry Bay Park. It will affect the surrounding landscape to the adjacent primary and secondary schools. According to the Quarry Bay Outline Zoning Plan, the elevated pedestrian bridge is only one of the pedestrian route routes. Therefore, in respect to the accessibility of the site, the Town Planning Board must consider other suitable and feasible alternative routes to avoid nuisance to nearby stakeholders and inconsistency with the surrounding environment.

The glass curtain wall of the building will disturb the residents as it causes reflection when the morning sun rises, which will seriously affect the apartments in the community. 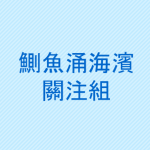