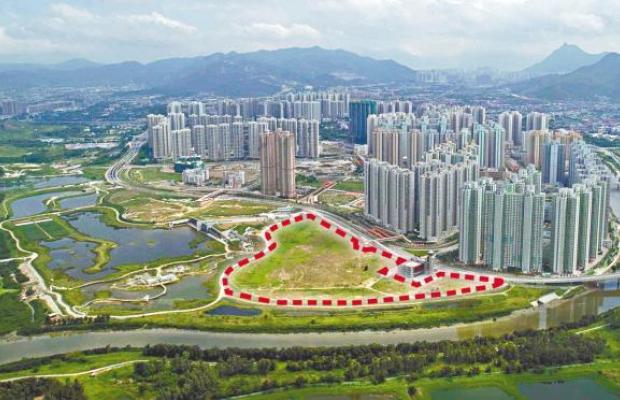 Protect the Hong Kong Wetland Park from becoming the private real estate’s backyard. The above-circled area is the proposed site for development.

I object the planning application A/TSW/70, the reasons are as follows:

The Sun Hung Kai Properties (SHKP) currently has multiple major development projects in Yuen Long, among them the Park Yoho project even involves the ownership of private wetland, which was developed based on the “Destroy first, build later” approach. SHKP had tendered the land years ago and has later legally changed its use by damaging the agricultural land while planting it into a private wetland. Such development has privatized the natural landscape that originally could be appreciated by the public. Now with two more surrounding area of the wetland being sold, the best natural sceneries in Tin Shui Wai are own by developers. This makes us question that whether landscape appreciations are merely a privilege for condo owners, while the ordinary citizens can only live in a dense and closed environment. 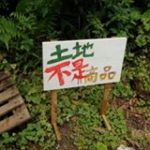