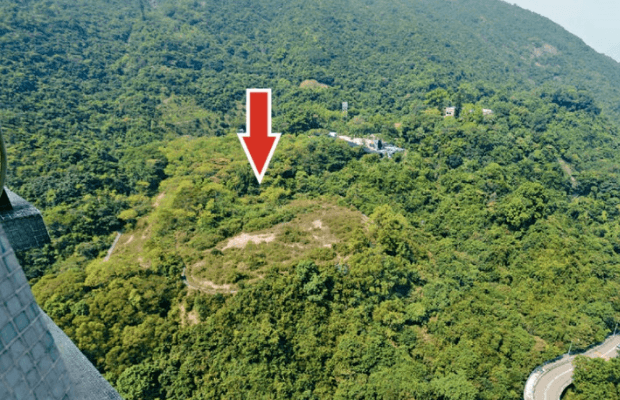 653
Signatures
obtained
Help us to reach our target!
347

We Petition:
Secretary for Development,

According to recent articles, the Government is considering assigning a piece of two-hectare “Government, Institution or Community Land” on Mount Parker at Quarry Bay for subsidized housing development.

Mount Parker has always been the back garden of the Eastern District. There was once a proposal to build a school at the site, but the plan was set aside due to traffic difficulties in reaching the area. By the same token, it is unwise to use this piece of land for housing purpose. Please petition against it!

To Secretary for Development,

According to recent articles, the Government is considering assigning a piece of two-hectare “Government, Institution or Community Land” (GIC Land) on Mount Parker at Quarry Bay for subsidized housing development. I would like to express my concern and oppose to housing development at the periphery of the Tai Tam Country Park, with reasons listed as below.

Ignoring Public Opinion and Moving Goalposts – The Secretary for Development, Mr. Michael WONG declared in a press conference on 20th February 2019 that the Bureau will not continue to seek for changes in the use of peripheries of country parks, based on the consideration that developing country park peripheries are not supported by the public majority in the Task Force on Land Supply public consultation. He also listed reasons of the decision being that it is more “complicated” to develop such sites when compared with developing other medium- or long-term land options, and it would also involve ecological issues and legal disputes. Why would the Bureau now go back on its words without ample reason to convince the public, and consider housing developments at Mount Parker?

Inconsistent with Surrounding Land Planning – The subject site is surrounded by green belts and they further link to the country park. It has long been a public consensus that the scopes of country parks are not suitable for any form of development. Furthermore, the green belts are meant to prevent urban development from entering the preserved nature so as to provide more serene recreational sites. Building a ten-thousand-people residential housing in a site surrounded by green belts is fundamentally inconsistent with the planning of the surrounding area. Why sacrifice the greenery?

Overcrowding the Community – The Eastern District is known to be holding the highest population density in Hong Kong (30,650 people/km2). Quarry Bay is already densely populated. If it is to accommodate a few thousand more housing units for ten thousand residents, traffic and livelihood support of the district is bound to collapse.