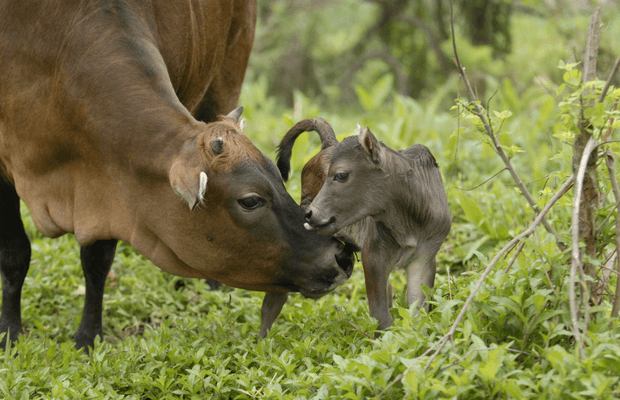 4226
Signatures
obtained
Help us to reach our target!
774

We Petition:
Secretary for Development,

Hong Kongers, can you imagine a Lantau Island without cows and buffaloes?

To Secretary for Development,

Hong Kongers, can you imagine a Lantau Island without cows and buffaloes?

A meeting was called on 13th September, 2016 by the Agriculture, Fisheries, and Conservation Department (AFCD) in Mui Wo concerning the nuisance brought by cows in the Mui Wo community. The AFCD claimed to have received suggestions to relocate cows to the uninhabited island, Tai A Chau. Residents and organizations in the meeting collectively objected to this suggestion. AFCD then stated that the plan was not feasible due to difficulties in transporting the animals, and to monitoring their well-being afterwards. This proposal was left unresolved.

A year after this meeting, on 12th October 2017, a task force meeting concerning cows and buffaloes convened by the Area Committee, Lantau (under the Islands District Council). They brought up again the proposal to relocate the cows and buffaloes to Tai A Chau. On grounds of potentially causing harm to residents due to fights among the buffaloes, District Councilors and village representatives present at the meeting put immense pressure on the AFCD, demanding to first relocate part of the herd to Tai A Chau as a trial run of the plan.

It is known that poachers from mainland China frequently steal valuable trees from the Hong Kong territory, and sewage lids are popular targets among Mainland raiders. If cows and buffaloes were relocated to Tai A Chau, which is an uninhabited island, it is very likely that these animals will be slaughtered for profits within a short period of time.

Cows and buffaloes are a legacy of the agricultural history of Lantau Island. They have contributed greatly to the agricultural industry in Hong Kong, and it is our responsibility, as a civilized society to ensure their well-being. Cows and buffaloes are iconic inhabitants of Lantau Island. They are the beloved friends of many, and to be able to connect with them should be a pleasure accessible to all.

We believe that Lantau Island has absolutely sufficient capacity for the conservation of all cows and buffaloes. Any form of relocation out of Lantau Island is not needed. In addition, we demand the government to establish a long-term conservation policy, allocating resources to conserve them in their original habitats. In the meantime, we deem it necessary for the government to allocate workforces to manage them on Lantau Island to ensure their safety as well as safety of the humans they interact with. 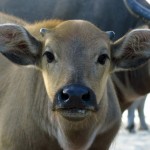