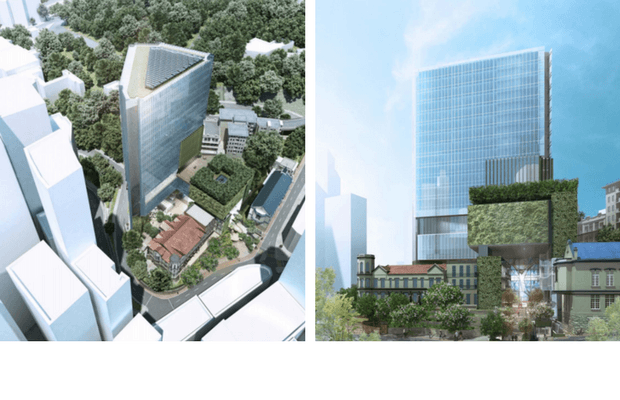 192
Signatures
obtained
Help us to reach our target!
308

Object to a huge hospital proposed to be built on Bishop Hill, situated on Lower Albert Road, next to Government House and the Foreign Correspondents’ Club.

Support our heritage campaign to restrict height and size of any development on Bishop Hill. Please sign this petition to make a representation to the Town Planning Board. Thank you!

I refer to the above Draft OZP and make a Representation to object to Amendment Item A1 introducing a 135mPD building height restriction (BHR) at the northern portion of the Hong Kong Sheng Kung Hui (Anglican Church) Bishop Hill Compound (‘the site’).

Reasons for the Representation

i. The HKSKH plans to build a 25-storey hospital development at the site, illustrated in Figure 1 below. This Draft OZP and BHR unjustifiably enables the development, despite it being patently too high, too bulky and contravening such heritage charters as the Principles for the Conservation of Heritage Sites in China issued by ICOMOS China and approved by the State Administration of Cultural Heritage (2015).

ii. The necessity of a hospital at the site is not justified. An alternative G/IC (government, institutional or community) facility, such as a specialised clinic and/or elderly facilities, thus anticipating an imminent need and shortage in the area – and of a scale similar to the former Central Hospital – would be appropriate for the location.

iii. The 135mPD BHR is detrimental to the character of the historic HKSKH Compound(with 4 graded buildings) and nearby heritage buildings and precincts that include: adjacent Monuments of Government House and Gas-light Steps on Duddell Street; the graded heritage buildings of Government Hill, former Dairy Farm building and PMQ; and, Monument of Tai Kwun/former Central Police Station. Furthermore:

a. The development does not ‘step-down’ responding to nearby historical buildings, contrary to Hong Kong Planning Standard and Guidelines’ provisions for heritage.

b. It is significantly above the existing low-rise skyline of the site and detracts from the character and greenery of the locality, including Government House and the Botanical Gardens.

c. Ignores recent relevant precedents for establishing a stringent BHR, including for the heritage sites of Tai Kwun, Central Market and PMQ.

iv. Specifically, the weaknesses in making the Draft OZP is summarised in the following extract from the Town Planning Board members’ own deliberation: Two members did not support either Option 1 or 2 (BHR 120 or 135mPD respectively). They considered that the need to have a new private hospital on the Site and the maturity of HKSKH’s proposal could not in themselves justify what they would regard as an overly lenient approach. The proposed development would severely affect the historic ambience of the Site and its surrounding. The Board should critically review an appropriate BHR and even consider other control parameters for the site, instead of imposing a BHR based on the HKSKH’s proposal, adding that the current heritage conservation approach was too fragmented and should be considered in a wider context. A member specifically doubted why the visual impact on and the possible adverse effect on the ambience of the Government House were not taken into consideration. (TPB meeting minutes for proposed amendment to the approved Central District OZP, 10 May 2019, paragraph 28).

v. The Draft OZP and BHR does not address the members’ concerns.

a. TPB members were not given the option to consider BHRs other than 120mPD and 135mPD BHRs, such as 80mPD, the same as the adjacent Amendment Item B. This compromises their duty to enquire.

b. TPB members were not given information to address the potential impact; including the visual impact from/on Government House, and, the traffic impact in coping with 120mPD and 135mPD schemes. This compromises members in making an informed decision.

Proposals to meet the Representation 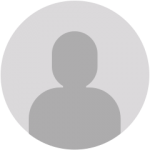